Woodmoor Water and Sanitation District No. 1 is a Special District governed by its Board of Directors consisting of five publicly elected Board Members. Regular elections are held every two years in a staggered sequence of two and three openings, to ensure that the board will not entirely consist of new members. The board members serve four year terms. 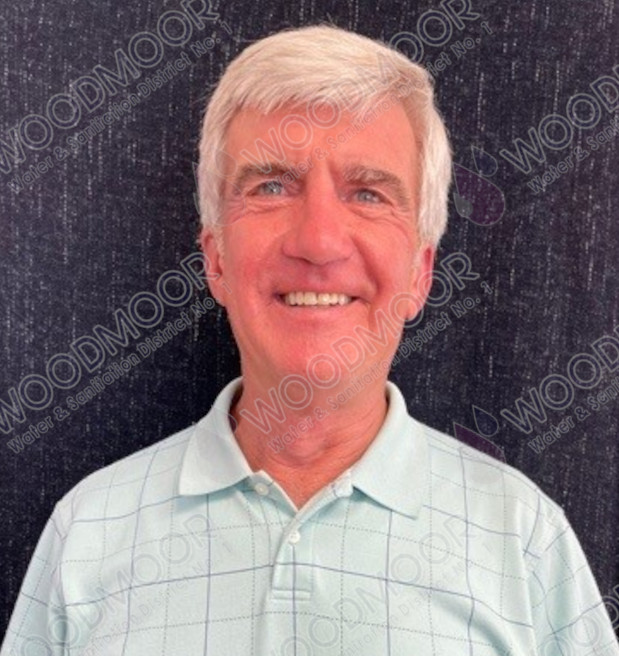